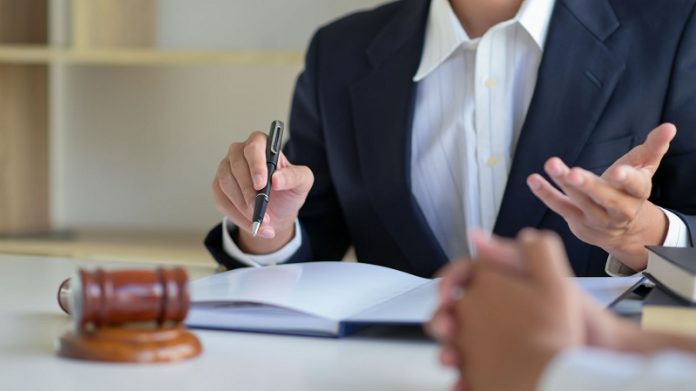 Domestic violence is a serious crime that can have far-reaching effects on people’s lives, but even so, charges can often be defended.

If you have been arrested for domestic violence, it’s important to take steps right away to protect your rights and interests. The sooner you get legal help and advice, the better chance of success you have at defeating the charges against you.

Use These Defenses To Beat Domestic Violence Charges

If you’ve been arrested for domestic violence, don’t panic. The police and prosecutors have to prove their case against you beyond a reasonable doubt, which means that they need a lot of compelling evidence in order to make their case stick.

But if the evidence is lacking or false, it may be possible to get your charges dismissed or reduced to lesser offenses—a great outcome if you’re innocent or only partially at fault!

Here are six defenses used in domestic violence cases and how they can help:

False allegations are a common defense in domestic violence cases. In fact, it is one of the most commonly used defenses by criminal defense lawyers in these types of cases. False allegations can be proven in many ways, including: 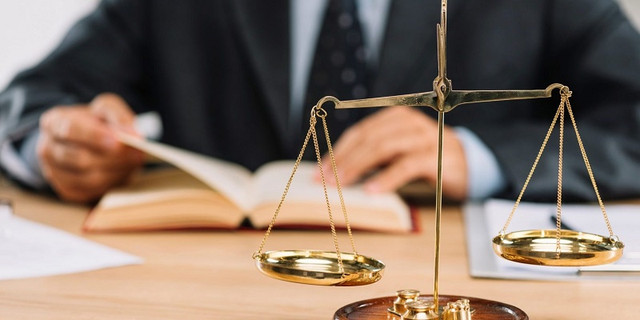 The defense of accidental harm is another option for defendants in domestic violence cases.In order to use this defense, you must show that the injury was unintentional and that you were acting in self-defense or defense of others. You may also use it if you are claiming to have acted in defense of property, but this is less common than the other two defenses.

The defense of self-defense is a defense to any crime, including domestic violence. It can be used as a defense if the defendant reasonably believed that a crime was about to be committed against them and they had no other option but to use force to protect themselves. The law says that if you act in self-defense, you’re not guilty of committing the crime because it would be unfair for you to be punished for attacking someone else when your actions were out of fear for your own safety.

The Elements Of This Defense Are: 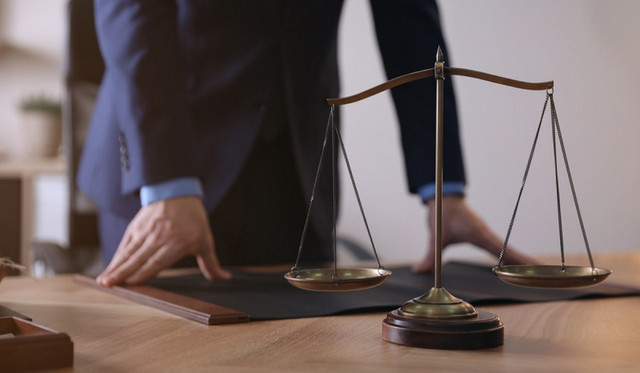 While it’s true that many domestic violence charges are legitimate, others are not. Sometimes an accuser will make an accusation out of anger or jealousy, and sometimes they have a grudge against you and want to get back at you any way they can. Other times, someone might accidentally hurt themselves while being attacked by a loved one. If that happens, their injuries will be taken seriously by the police who investigate your case—but it doesn’t mean that what happened was actually domestic violence.

If the accuser has lied about other things in her past (like getting pregnant by another man), this may also affect how seriously your charge is taken by law enforcement officials investigating the case against you. The more serious these lies are perceived as being, the less likely it is that prosecutors will feel comfortable bringing charges against anyone for committing them in the first place!

These are just some of the different defenses that you can use. Remember, you have the right to defend yourself and a good attorney will find the best defense for your case.

Who Is Liable for Injuries in a Pedestrian Accident Lawsuit?

When To Look For A Personal Injury Attorney

Kallum Kazz - November 28, 2022 0
What Does A Family Law Attorney Do? What goes into the family court? First of all, comes marriage. All the things related to marriage go...

Why Do You Need A Personal Injury Lawyer For Your Injury...

Everything You Need Should Know About The Role Of  Personal Injury...

Why Do You Need A Personal Injury Lawyer For Your Injury Claim?