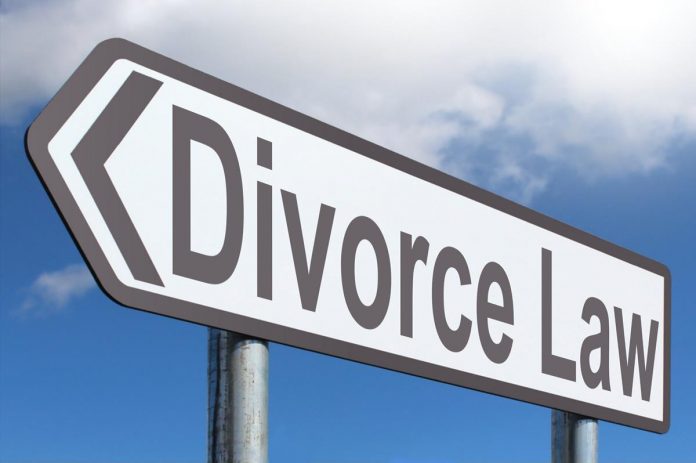 Divorce is certainly one of the most painful and frustrating experiences that nobody would want. However, as the future is uncertain, that is how marriage works. One will never predict what will happen next, and out of the blue, things such as divorce could happen. At times the reason for divorce could be so compelling, but in certain circumstances, the husband or wife that brought up the issue would leave without stating their reasons.

Apart from the emotional torture one undergoes during, and after the divorce, other factors like child support might jeopardize a person’s financial capacity. The process of healing from a divorce certainly begins at the onset of the divorce itself. One has to consider some steps to ensure a smooth separation process that would not cause snags in the future. Factors such as hiring experienced probate lawyers Dallas TX, legal implications, or mediation are crucial after everything has been done.

This strategy is common even for those who pass through medical situations such as cancer. Finding a support network in line with what one is going through might reduce stress, pain, and loss thereafter. In most interviews involving divorced people, they would often recommend others to find a good support network to deal with the after-effects. It would not be enough to join, but the core thing is to ensure being active and engaging in every detail of the network’s activities. A support group does not necessarily mean many divorced people coming together; it could only consist of two individuals. It could be a close friend or relative. The two can engage in expanding the network and reaching to others passing through the same situation.

It will never be business as usual, walking out of a marriage to a life never anticipated. This portrays a life of uncertain prospects. For people considered intricate, it would be easier to pick up what I left and move on with life.

Reducing Friction Before the Kids

As much as divorce involves emotions and squabbles, the divorcing couples need to ensure the impact remains minimal on the kids. This would prevent them from the stress and trauma of having to live with a single parent. If it goes beyond control, consider hiring a family therapist to help in handling such emotional issues. It is vital not to drive the children into taking sides in a conflict as this might have resulted in terrible consequences in the future days.

Do Not Be in Denial

Once one gets through a divorce, they need to accept all that has happened and move on with their personal life. The best way of doing this is to ensure focusing on what comes next. Dealing with emotional breakdown might be hard, but with expert physicians and therapists, one can manage. Get busy to avoid unwarranted actions that might lead to depression. Life has to continue no matter what happens, and acknowledging this fact would help a lot.

How Long Does It Take to Complete a Virginia Divorce Process?

Essential Qualities to Look for in A Divorce Attorney

Considering Filing for Divorce? Do These Things First Before You Decide