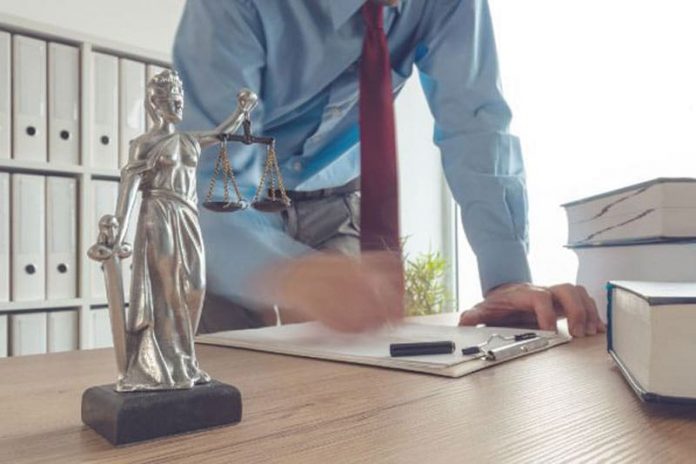 Whenever you file a claim against your fault provider, you need an attorney to help you during the court trials. The legal representative has experience in dealing with no-fault matters. Defense is provided to particular facts of each claim. Insurance clients need to hire a no-fault defense attorney if they have filed a lawsuit against the insurance company. This is common in instances where the insurance company fails to settle a claim which was insured against. The legal representative is aware of the no-fault guidelines, thus making it easier to help the client.

Some of the aspects of a no-fault insurance defense handled by the attorney include:

Auto insurance fraud is one of the popular no-fault defenses. In this aspect, the insurance company says the insured made a false statement and concealed some information during the representation stage. This is considered a dominant claim. If the insurer proves that the insured made a material misrepresentation, then no claim related to the policy can be settled as the contract becomes null and void. The best way to win in auto insurance fraud is to involve an attorney.

Insurance providers tend to ignore treatments recommended by the doctors after an auto accident. They will claim that they are not required to pay for such medications as they are not necessary to treat the injury. You will then be entitled to cater for any medical expense related to the injury. The attorney can help prepare a defense against this claim. The attorney has the knowledge and skills to prove why the treatment was recommended and how it helped you recover. The doctor can also clarify to the court the course of treatment and why he believed it was necessary.

If one has injured a part of the body in a car accident and has never been involved in an accident before, then the person can face the preexisting defense. The insurance company claims that the accident did not cause the injury as it could result from previous injuries. An attorney is well equipped enough to prove that the damage was aggravated. The attorney requests the doctor to submit the health report as evidence.

In conclusion, a no-fault defense attorney helps the client receive the maximum settlement. The above article gives some of the cases handled by the attorney.

When To Look For A Loss Transfer Attorney

Why Hire Law 4 Small Business as Your Go-To Attorneys