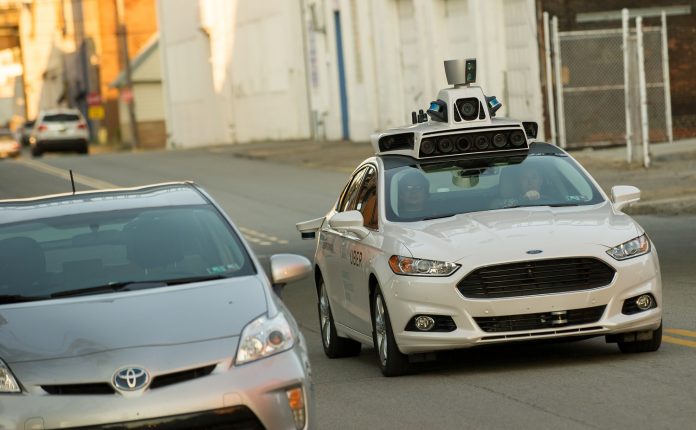 Uber vehicles are now using automated driving system technology to craft driverless cars. These vehicles, with backup from one or two onboard Uber drivers, are currently being tested on roadways throughout the U.S. The goal is to eventually eliminate the backup drivers and provide service that’s 100 percent automatic.

There are multiple reports that automated Uber vehicles are running red lights. In 2018, an Arizona woman was struck and killed by an automatic Uber vehicle while walking her bike across an intersection. Although the car’s navigational system indicates that it saw the woman, the vehicle did not stop.

An Uber backup driver was in the car watching an episode of The Voice when the accident occurred. He didn’t have enough time to hit the brakes. Video from inside the vehicle shows him looking down instead of at the road when the accident happened. He was charged with negligent homicide and pleaded not guilty.

Following the Arizona incident, Uber suspended testing in several U.S. cities. Testing resumed later that year in Pittsburgh after Uber implemented additional safety measures that included two backup drivers instead of one. Testing was expanded to new cities including Dallas and San Francisco.

The latest fatality occurred in April of 2021. A driverless Tesla crashed, killed both passengers and burned for four hours. The Washington Post reported that the National Transportation Safety Board was investigating the incident.

Uber claims that driverless cars can prevent accidents caused by drunk drivers and abolish collisions resulting from human error. Although autonomous vehicles are supposed to make the roads safer, proof of claim has yet to be established.

Automatic cars eliminate driver-to-driver communication like waving someone into the lane ahead of you. Additionally, the sheer number of complex components in vehicles with advanced autonomous driving capability means that just one bad component can lead to a potentially fatal crash.

Federal and state lawmakers continue to address safety concerns and to enact legislation governing self-driven vehicles. Meanwhile, driverless cars are getting into accidents and passengers are being injured. Even the National Law Review reported that driverless vehicles are involved in over 50 percent more wrecks than cars driven by humans.

How Do Autonomous Cars Work?

An algorithm-based control system directs the car away from hazards while the vehicle’s actuators manage the steering, brakes and throttle. Powered by this advanced navigational system, a car can perceive its surroundings and respond appropriately to a variety of situations and conditions on the road.

Have You Been Injured in a Driverless Car Crash?

If you’ve been injured as a passenger in an automated Uber vehicle, you may have grounds for a lawsuit. If so, your best shot at justice is to retain an Uber autonomous car passenger attorney to represent you.

These are complex cases. They typically involve numerous defendants, and all of the defendants have powerful insurance companies on their side. They care only about avoiding blame and escaping financial responsibility. They are not concerned about you.

Unlike most auto accident lawsuits, crashes involving autonomous vehicles require the skill and expertise of an experienced lawyer. Find someone with specialized knowledge in automated driving system technology and a deep understanding of what can go wrong.

You Must File a Claim Within a Reasonable Time Frame

Claims must be filed prior to the deadlines imposed by the statute of limitations. If you believe you have a case, speak with an experienced Uber autonomous car passenger attorney at Parker Waichman LLP now.

One of our personal injury attorneys will consult with you free of charge. If we agree to accept your case, we will hold the responsible parties accountable for their actions and defend your right to be fairly compensated for all injuries.